This will be a very busy month for the Moultonborough Lions

Meetings:  the board and business meetings will be held Monday, October 2 starting at 6:30 and 7:00 respectively.

Our usual dinner meeting has a different flair to it this month: On Monday, October 16, members of the Moultonborough Lions Club invited the public to attend a special lecture on “Black Bear Behavior” presented by wildlife rehabilitator Ben Kilham from Lyme, NH. Ben, his sister Phoebe and his wife Debbie have raised over 150 black bear cub orphans over the past 20 plus years!  Between Lions and guests, about 70 people attended the fascinating and informative presentation.

A social hour was held from 6:00 to 7:00 p.m. at the Moultonborough Lions Club on Old Route 109 in Moultonborough. Appetizers provided by the Lions and non-alcoholic beverages were available. Lions Club president Mark Cotrupi welcomed all attendees at 7:00 p.m. sharp. Ben’s hour long slide and video presentation began afterwards and he  stayed to answer questions.  Special thanks to Mike and Kate Lancor for inviting Ben and his wife. 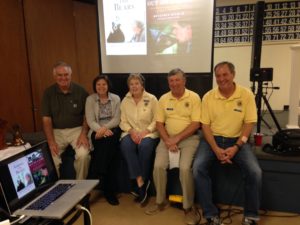 Ben Kilham is licensed by the State of NH as a wildlife rehabilitator and has a special license to conduct research on black bears. He has been featured on NH Crossroads (NH Public TV), NBC Dateline, National Geographic Television, Discovery Channel, Good Morning American, The Today Show, and the list goes on. Ben is often called “The Bear Whisperer” and raises black bear cubs with minimum human contact so the bears retain their wild nature and can be reintroduced to the wild.

Ben received a B.S. in wildlife from the University of New Hampshire and a PhD in Environmental Sciences from Drexel University. Books authored by Ben include “ Among the Bears” and “Out on a Limb: What Black Bears Have Taught Me About Intelligence and Intuition.” Indeed, Ben is a nationally renown expert on the behavior of black bears.

AND on Friday, October 27 Lions Eileen and Bob Zewski, Mark and Sarah Cotrupi, Pat and Joe Keegan, Bob and Betty Purdy, Peter and Judy Strople, Larry and Linda LaPointe, Sally Sibulkin, John Menken, and Mike Lancor, stuffed raffle tickets and letters into 1848 envelopes.  The process began at 9 with cider belly donuts and ended at noon with pizza.  We are hoping for high yields from this mailing as we were only able to do four selling dates at Heaths this year.  Remember it is not too late to get a ticket if you don’t receive any in the mail.  We will be selling them until minutes before the drawing for the $5000 prize at the Holiday Fair at Moultonborough Central School on Saturday, December 2. 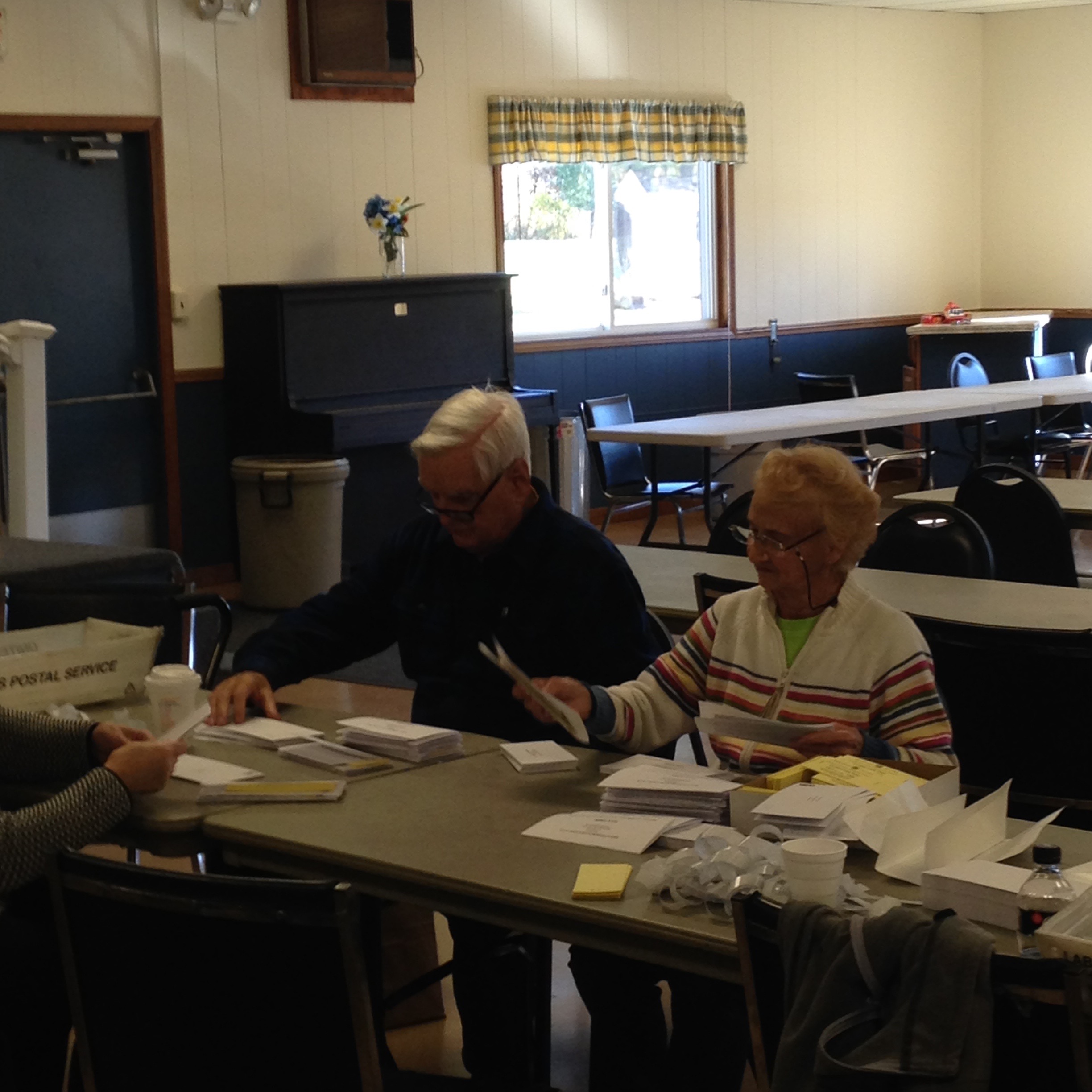 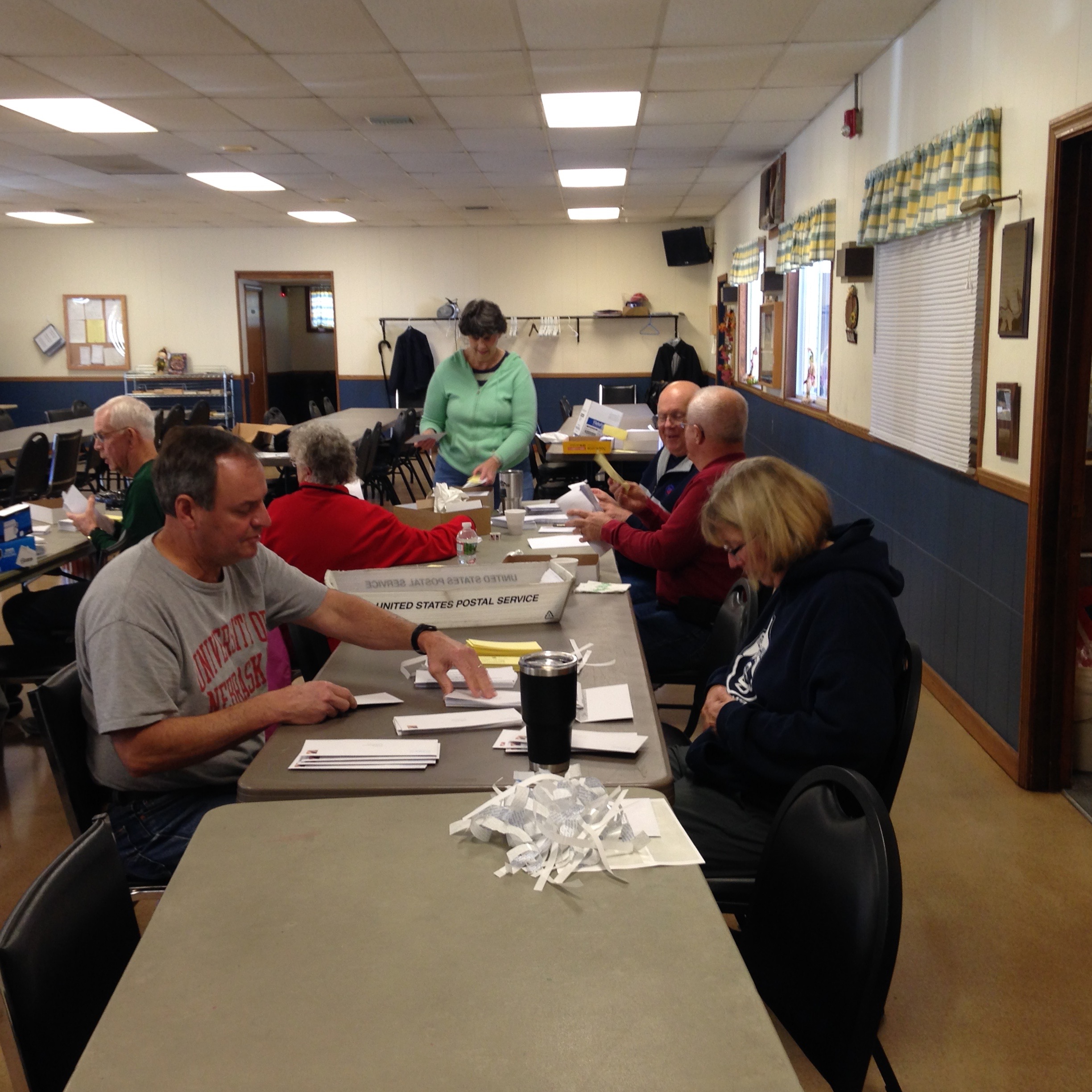 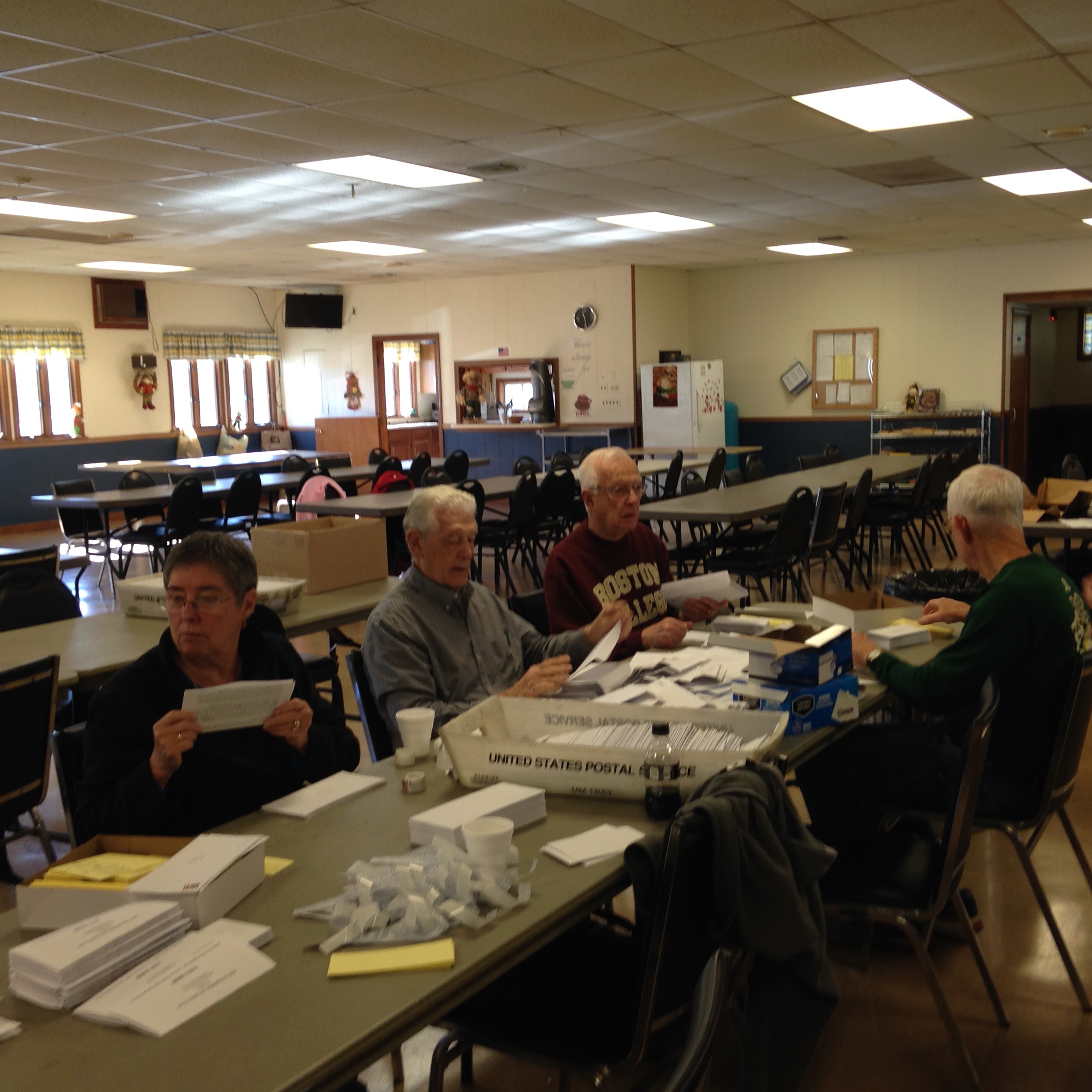