In addition, several Moultonborough Lions were recognized for their contributions over the past year.

Lion of the Year was awarded to Dawn Law and Peter Strople (not pictured). 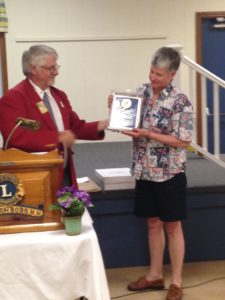 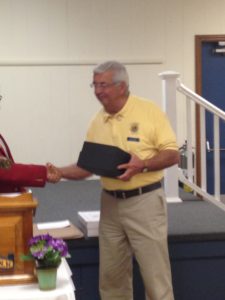 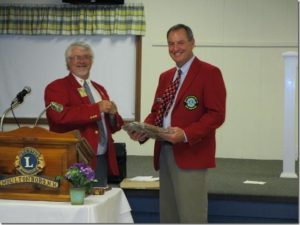 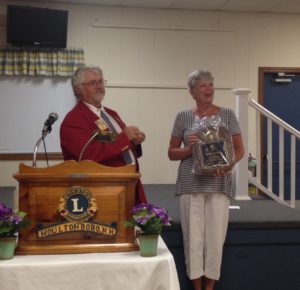 And the highest award in Lionism, the Melvin Jones award was given to Pat Keegan 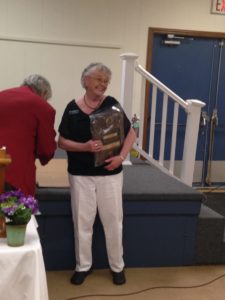 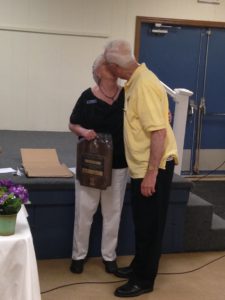