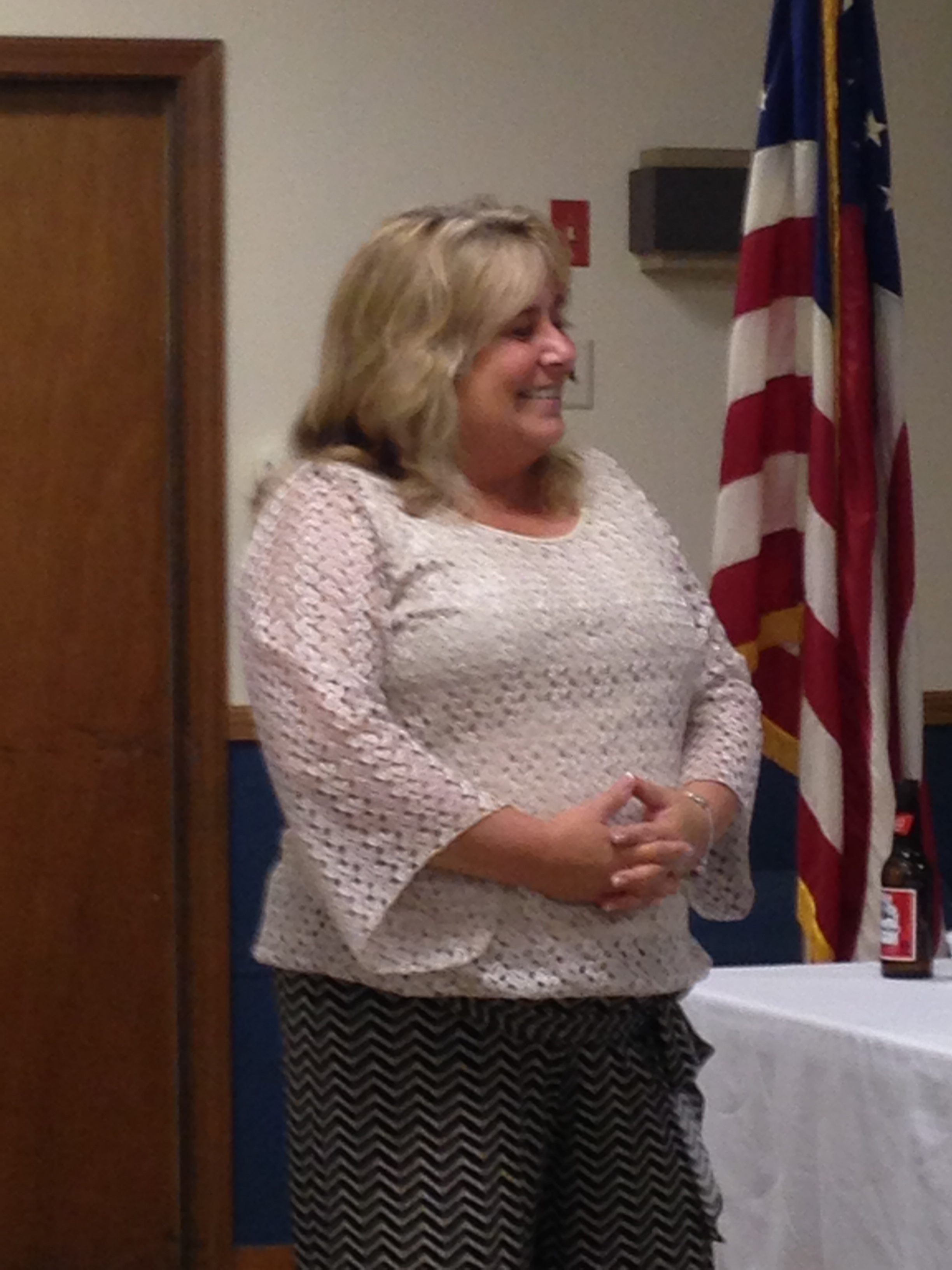 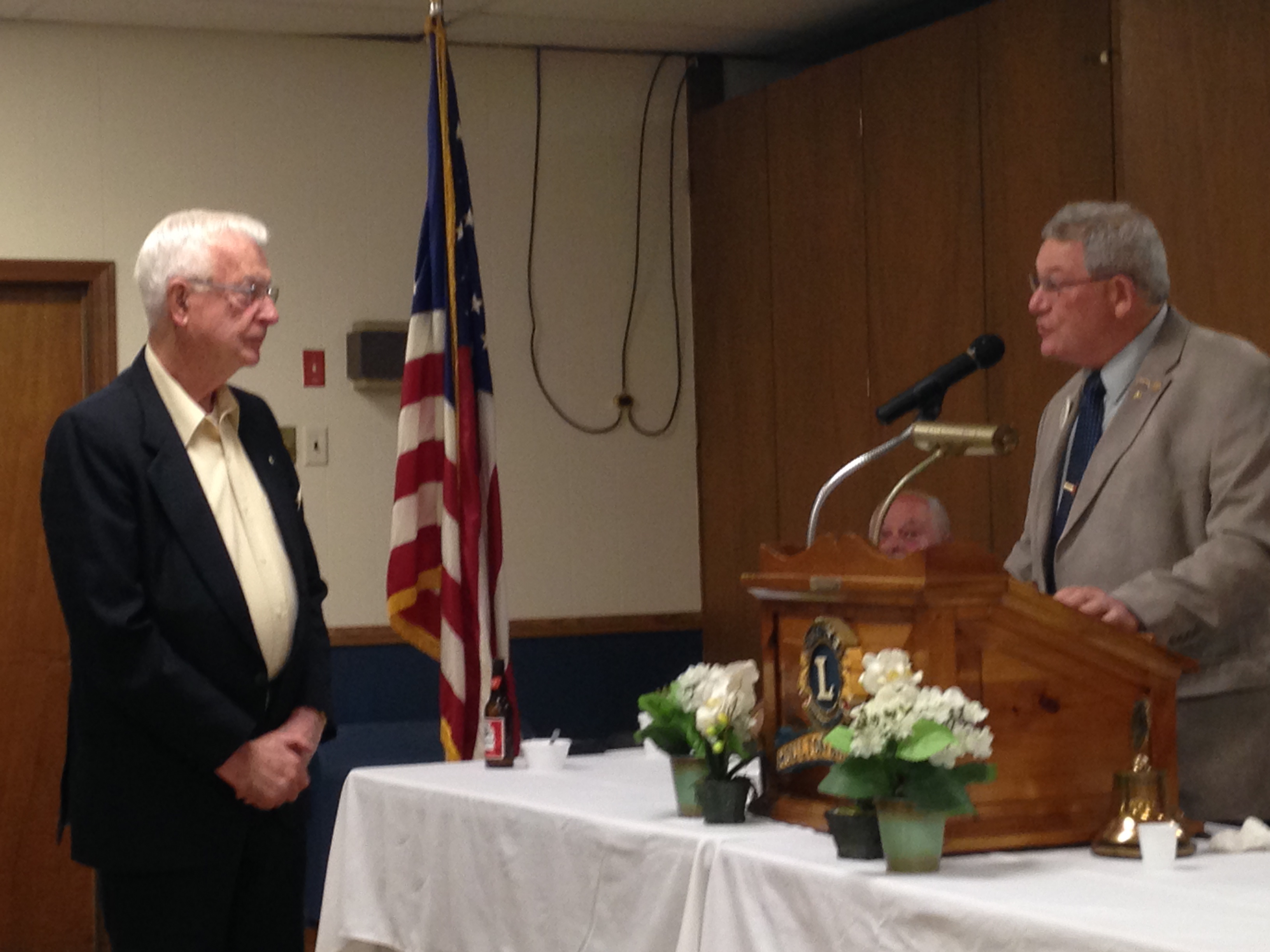 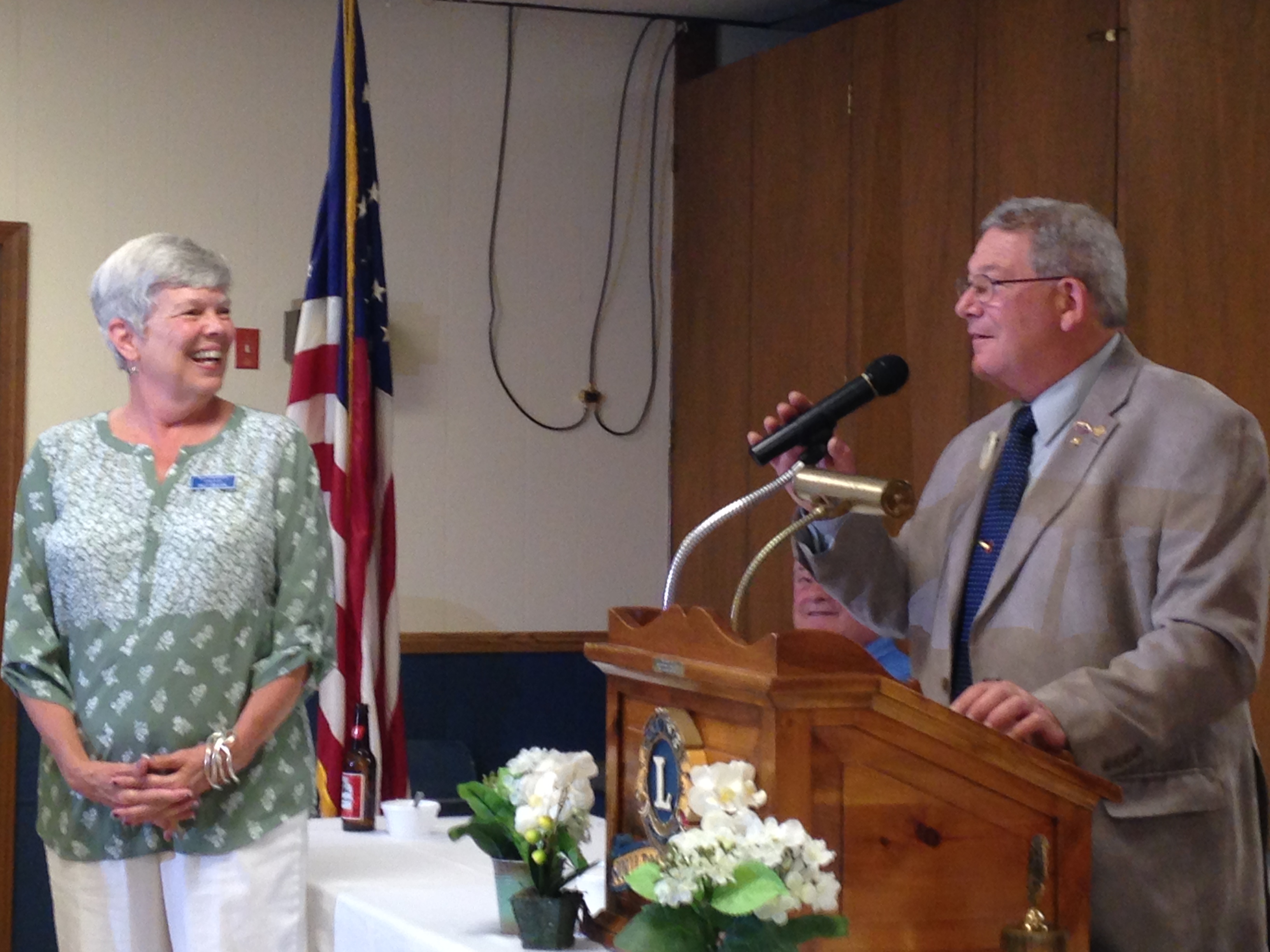 And the following AWARDS were presented — not all the recipients received the “real” plaque, however.  Some were in the mail, so with some quick thinking on behalf of some of the officers a paper copy was awarded 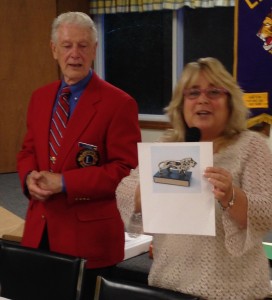 Don Trudeau…for his volunteer service at LRGHealthcare, the Boston Marathon, Squam Lake, and the Meredith Rotary as will as all he accomplishes with the Lions.

Lion of the Year – John Menken…who quickly and competently stepped up to the leadership “plate” and, as president, led the Club in many new projects and served as a calming and positive figure.

Melvin Jones Fellow – Jack Weinmann – for his positive dedication, his humanitarian services, and his willingness to serve others.

Retiring Secretary Award for Pat Strickland for her note-taking and record keeping talents and her dedication to Lionism. 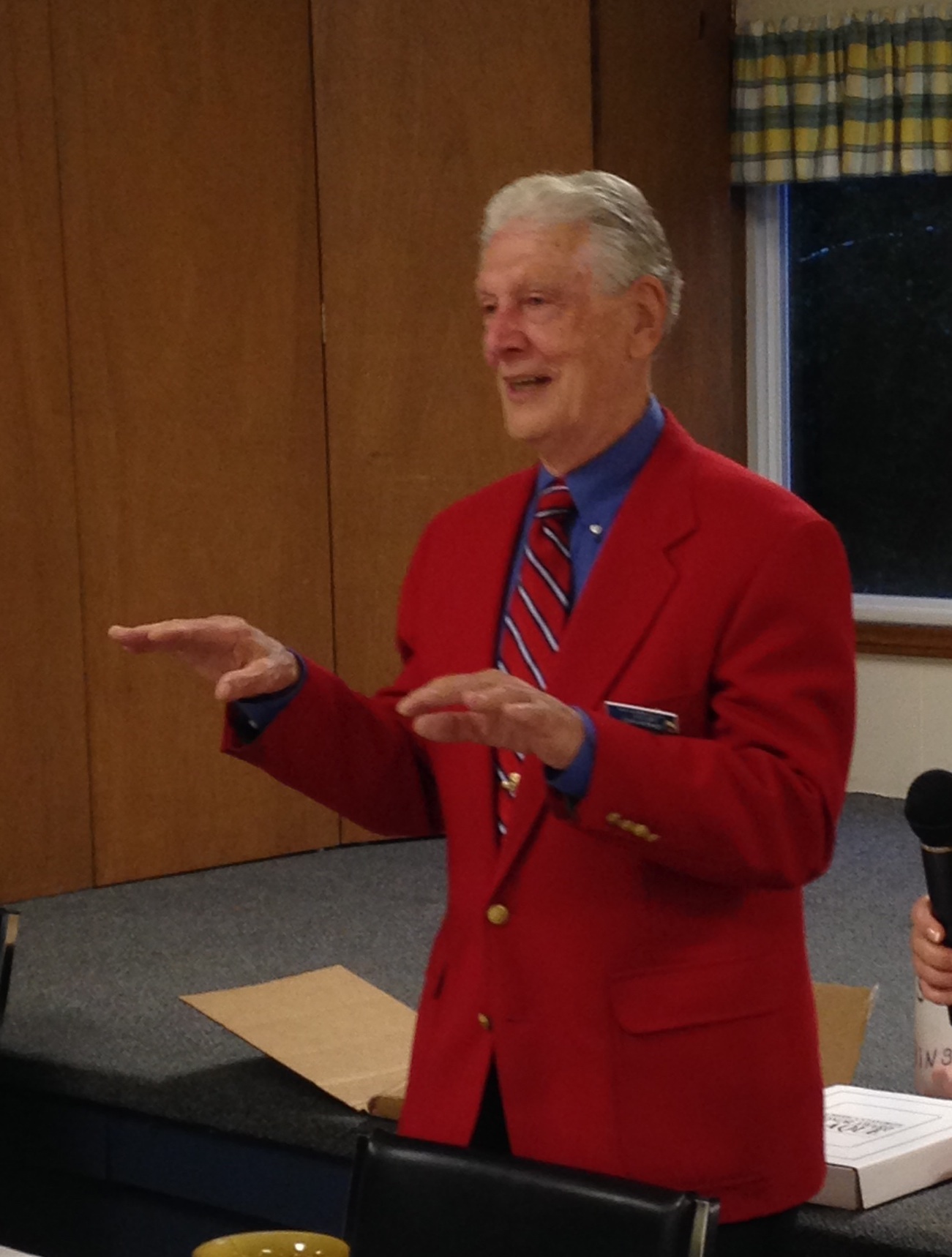 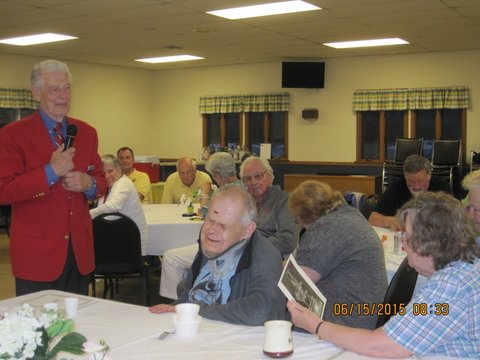 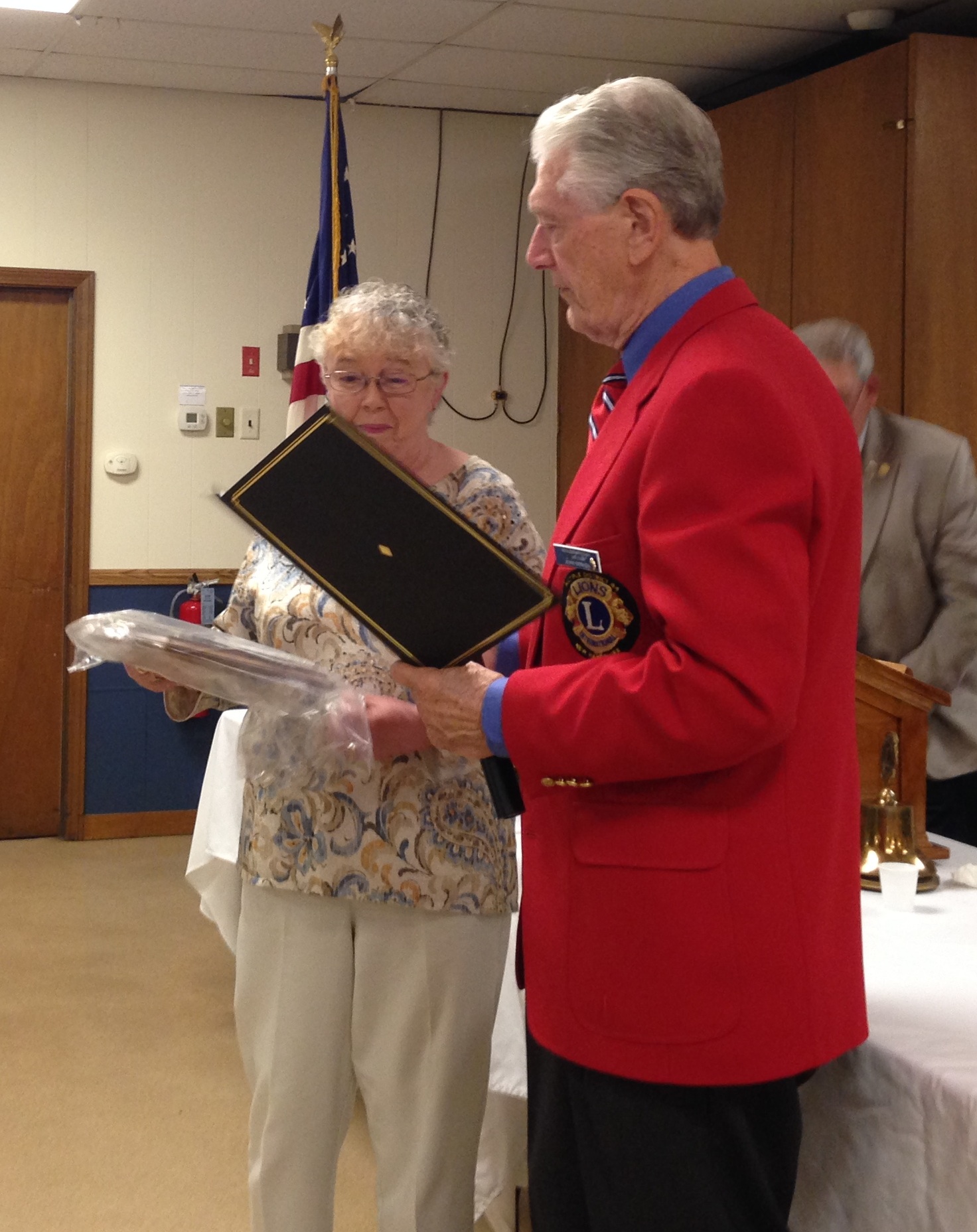 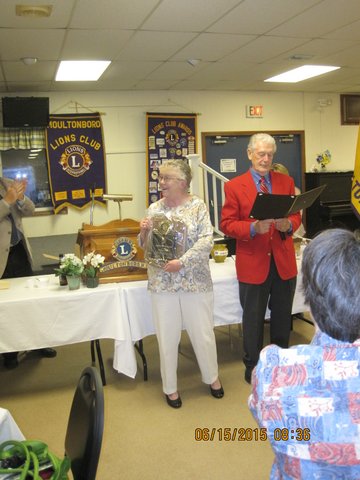 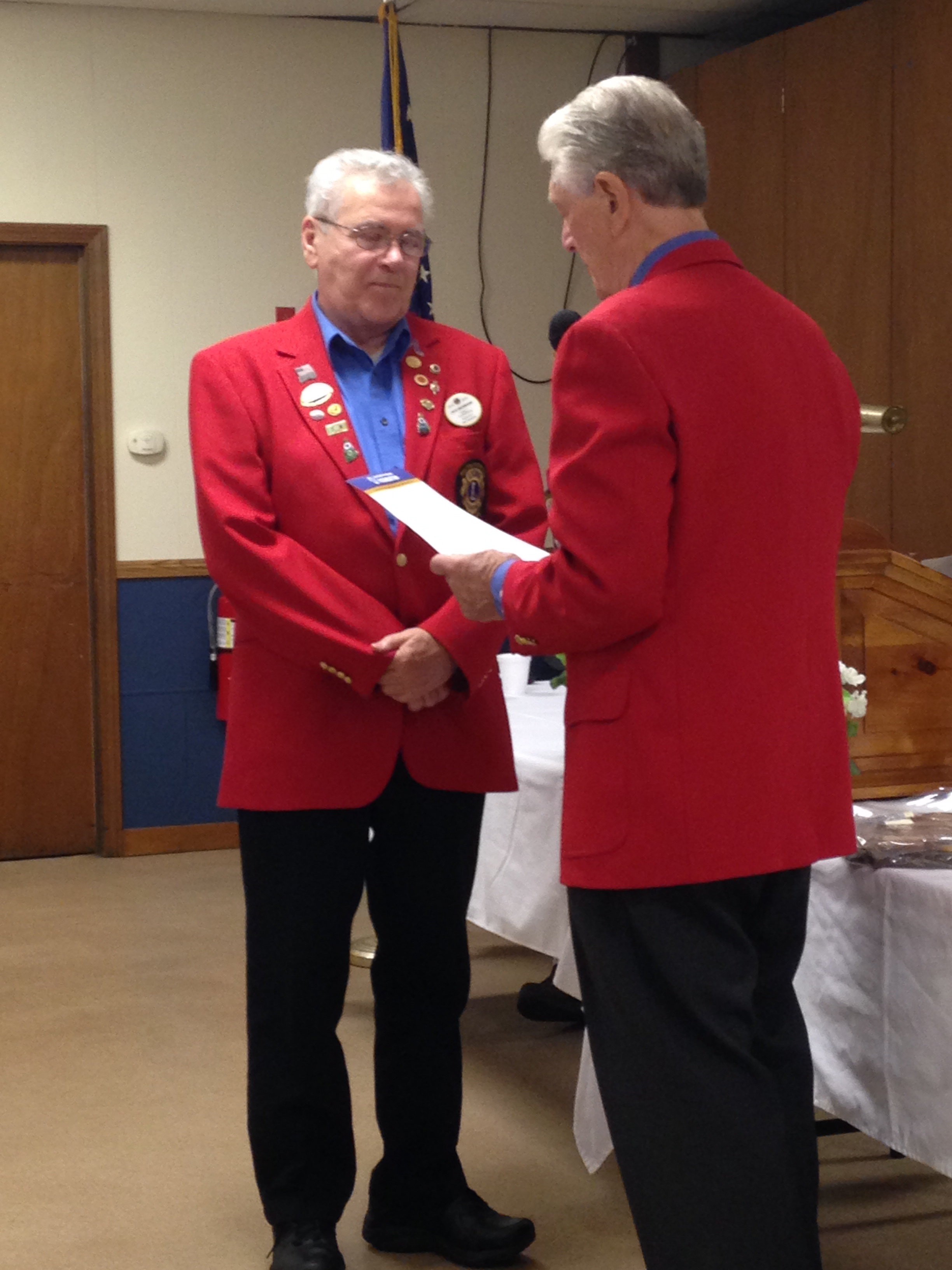 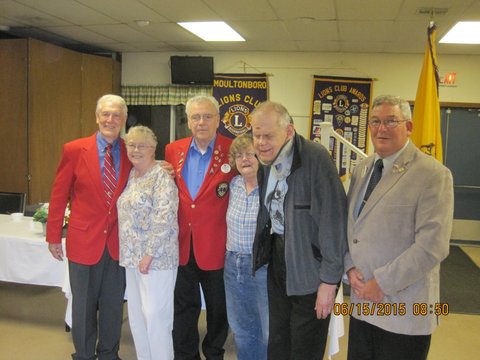